I hope it raises him lots of money. I would have loved to have been a part of it. In fact, as many of you might remember, I suggested doing it when Dr Know became ill; I also suggested doing a song with the original Cro-Mags members on his behalf. Dr Know and Darryl even reached out to John to see if that was possible, or if John and me would do a benefit show as the Cro-Mags. Clearly it is not.

Its a shame that John wouldn’t be a part of getting the real Cro-Mags back together for this cause.

I would have done it in a heartbeat for Doc and to show some unity and PMA. But, I guess John would rather continue masquerading as the Cro-Mags and get all the glory in the process, it’s a shame.

I think we all know how many people a real Cro-Mags show would attract, It really would have been the biggest show in NYHC history and for a cause like this it would have been worth it.

But either way, I hope it’s a success and at the end of the day, I hope they raise a lot of money for Doc through his GoFundMe table; and if using the name “Cro-Mags” to do so will help, then God bless it even if it is not the real band.

I hope that it helps with Dr Know’s expenses and that he makes a full recovery. And I wish I could be a part of this show, but at least my songs will be played at it.

John should start off every show he does billed as the Cro-Mags by thanking me.

He should say, “I would like to thank Harley for giving me a job, by starting this band, coming up with the name and writing all the songs that we are about to perform here tonight, Thank you.”

I can say now, with just about 100% certainty that there will never be a real Cro-Mags reunion.

If John wouldn’t do it for Doc, then it will never happen.

He has done more for us with his music then we can ever repay. 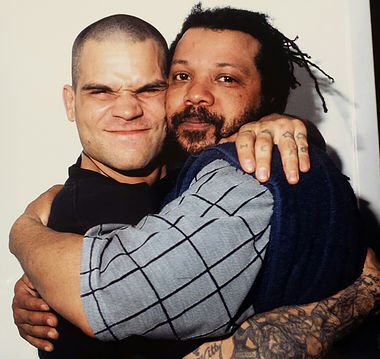 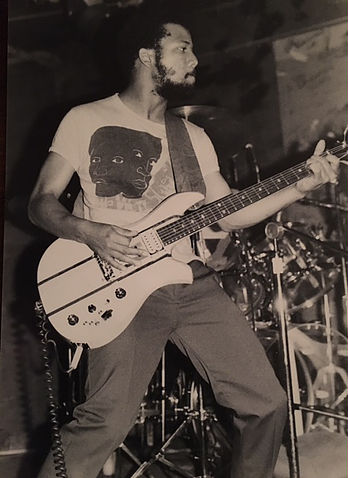 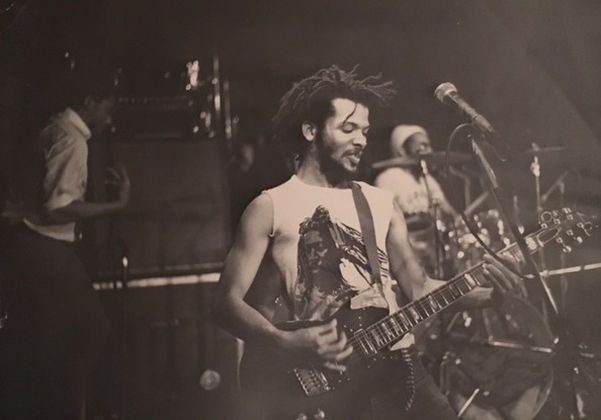 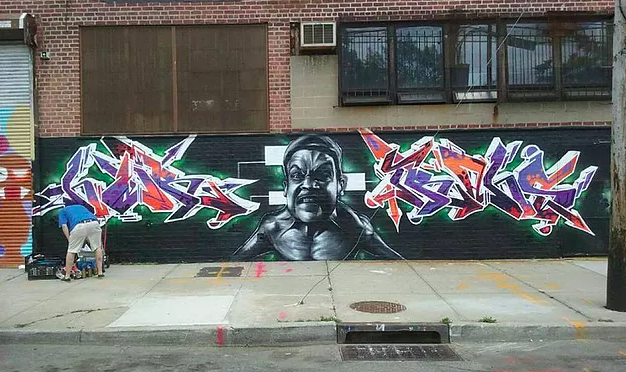 I Have Become A Mural

I Have Become A Mural